We dedicate our refreshed website to our founder, Marjorie (Margie) Simon.

A life-long rescuer, Margie founded National Brussels Griffon Rescue in the mid-1990s. Her vision and timing were spot on.

Following the introduction of the delightful little Griff, Verdell, in the movie As Good as It Gets, which was released in late 1997, there was a very significant increase in the number of people thinking they wanted to own a Brussels Griffon. There was a flood of irresponsible breeders looking to make a fast buck and a good number of new owners who did not know anything about the breed other than it was ‘cute’.

Margie’s rescue efforts focused on keeping Brussels Griffons away from puppy mills, pet shops, commercial breeders -- and eventually shelters -- by educating buyers and bringing the problem to the attention of fanciers.

When National Brussels Griffon Rescue, Inc., became a separate entity and charitable organization in 2003, Margie served as its first president. The following individuals are NBGR Board Members as of January 1, 2020: 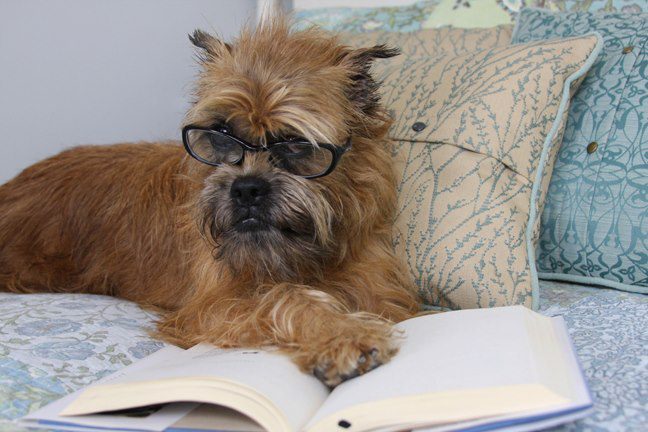